Daniel Brocklebank grew up in Stratford-Upon-Avon, Warwickshire, England. He started acting professionally at the age of 14. One of his first projects was playing the lead role of Ralph in the Royal Shakespeare Company's production of "Lord Of The Flies" in 1995. He returned to the RSC in 2003 in productions of "As You Like It", "Titus Andronicus" and "The Tamer Tamed". He also starred in "Cressida" opposite Sir Michael Gambon in Londons west end, directed by Sir Nicholas Hytner. Daniel works extensively in the UK and in the USA in all aspects of the industry. In 1... (continued) 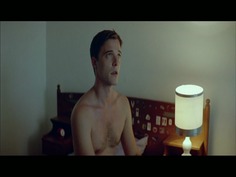