Both of his parents, Curtis Watrouse and Terry Porter are actors who acted in many television many commercials. Jesse has been acting almost constantly since his big debut in a Q-Tip commercial when he was an 8-month-old baby. He started acting and modeling as a child and has had steady work ... (continued) 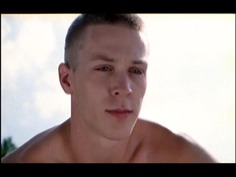 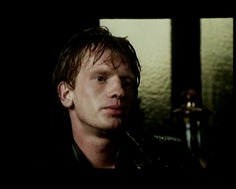