Alan Bates decided to be an actor at age 11. After grammar school in Derbyshire, he earned a scholarship to the Royal Academy of Dramatic Arts in London. Following two years in the Royal Air Force, he joined the new English Stage Company at the Royal Court Theatre. His West End debut in 1956, at 22, was also the company's first production. In the same year Bates appeared in John Osborne's "Look Back in Anger," a play that gave a name to a generation of postwar "angry young men." It made Bates a star and launched a lifetime of his performing in works written by grea... (continued) 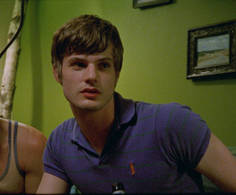