Jesse Christopher Cutlip was born in Fairmont, West Virginia. However he did not grow up there having moved to Tuscaloosa, Alabama where he lived most of his young adult life. Jesse was a top athlete in high school, he was recruited and earned a full athletic college scholarship to a school in Georgia and West Virginia. Jesse later left college and, in the meantime, worked as a roughneck for an oil company in Houston, ... (continued) 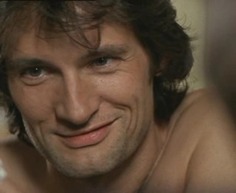 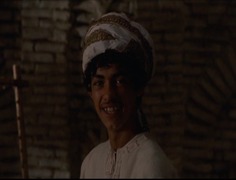 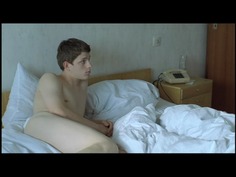