Zach McGowan was born and raised in New York City, where he started acting at an early age in school productions. His passion for the stage followed him through his high school and college years and landed him on the New York City stage in 2003 where he honed his craft in numerous off Broadway productions. In 2005 Zach moved to Los Angeles to work in film and Television. Zach's film work includes "Terminator Salvation" directed by McG "The Hunt For Eagle One" (Sony Screen Gems) directed by Brian Clyde, "Crash Point" (Sony Screen Gems) directed by Henry Crum, and "S... (continued) 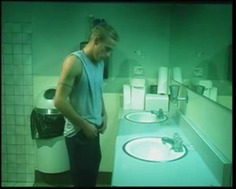