Born in Edinburgh, Scotland, Ewen Bremner has worked with many of the most respected directors in world cinema, including Danny Boyle, Mike Leigh, Ridley Scott, Joon-Ho Bong, Werner Herzog and Woody Allen. Ewen has established himself by creating unique characters in critically acclaimed films, as well as going toe to toe with many of Hollywood's biggest stars.Bremner had worked widely in theatre, television, and film for years before being cast in his breakout role in Trainspotting (1996), by Oscar-winning director Danny Boyle. Having originated the role of Mark R... (continued) 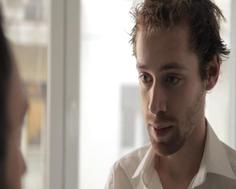