An accomplished break dancer and disc jockey. His first television appearance was in children's' show 'Playaway', with Floella Benjamin, who later played his mother in 'The Line of Beauty.'. 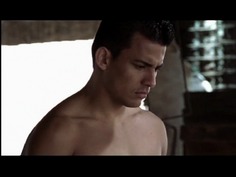 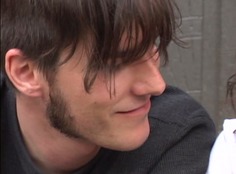