Mitch Morris was born in Corpus Christi, Texas and raised in a suburb named Portland. He graduated from Gregory-Portland High School in 1998. As a trumpet player, he was offered a music scholarship to the University of North Texas, but turned it down to study Radio, Television and Film. After moving to Los Angeles, he first appeared in ... (continued) 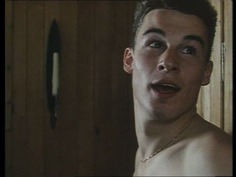 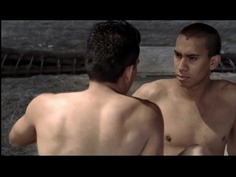 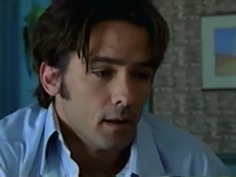 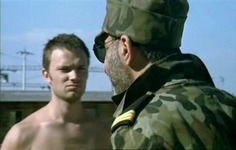