Vote for the 2019 vogueactors.com awards

Graduated from South High School in Minneapolis, Minnesota in June of 1996, then attended SUNY in Purchase, New York. By April of 1997, he was offered the role of Michael Fitzgerald in the short-lived American television series "Cracker: Mind Over Murder" (1997). Josh started o... (continued) 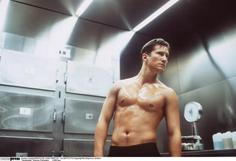 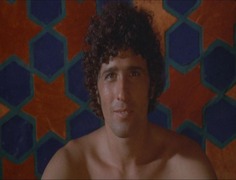 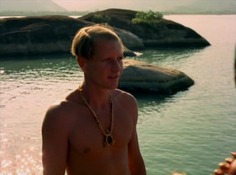 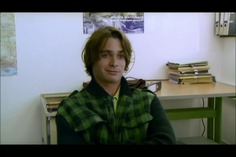 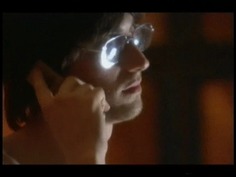